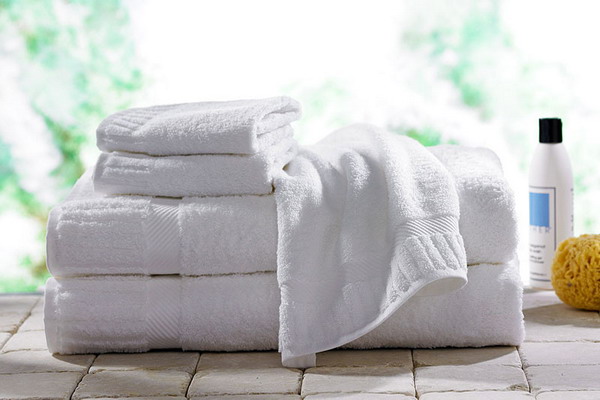 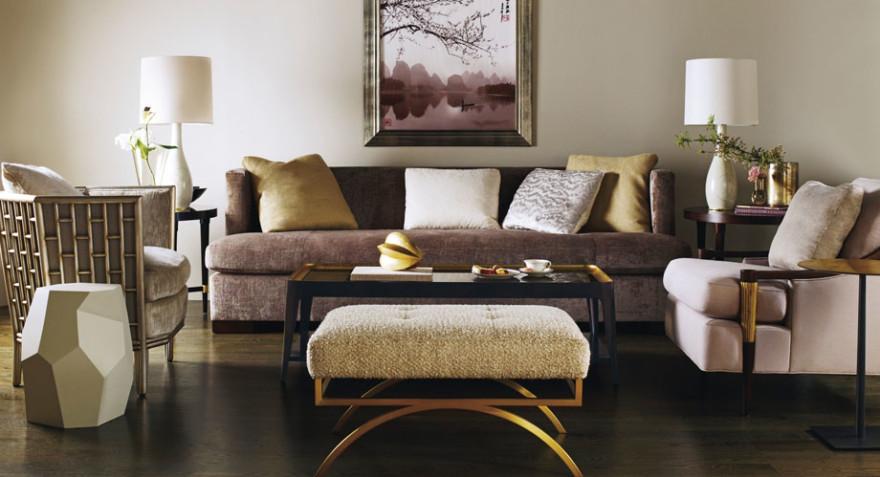 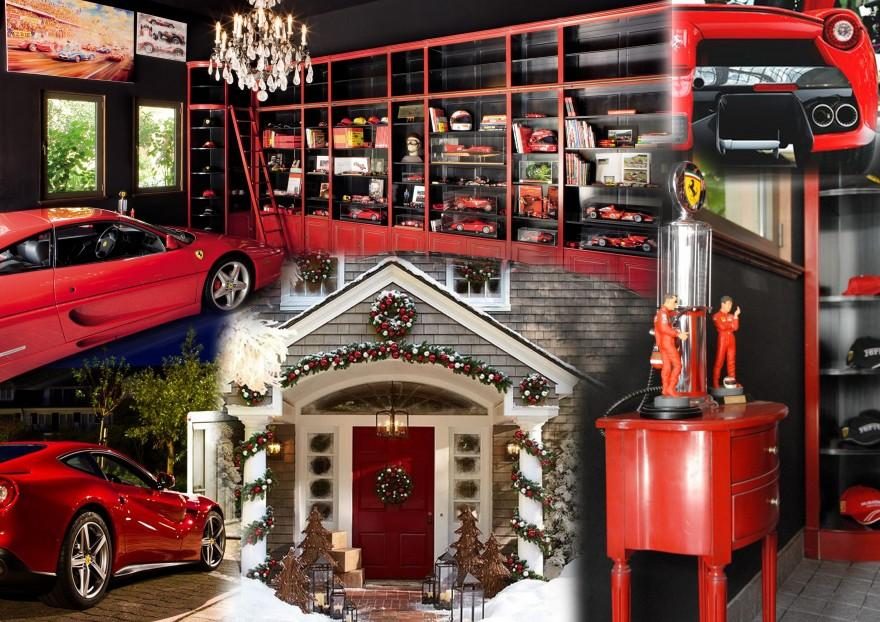 December is here: show windows are festooned with holiday decorations, the cold is setting in and another year is reaching its close. December has marked the end of the year and the beginning of winter since the ancient Romans established their first calendar. December is very much associated with Christmas and a lot of December customs and traditions have been swallowed up by the holiday  event. Christmas, the mass of Christ, is held on 25th December and commemorates the birth of Jesus Christ 2000 years ago. There are several colors which are traditionally associated with Christmas. Some of them are  Red, Green and Gold. Most of  the colors and their meanings come from the traditions and customs . We will only refer to red. Why do we use color red in December decorations…?? Some say that:

We like to be nonconformist and for this December we will propose you another kind of red…the Ferarri red. Since the 1920s Italian race cars of Alfa Romeo, Maserati, Lancia and later Ferrari and Abarth, have been painted in rosso corsa,”racing red”. In that scheme of international auto racing colors French cars were blue (Bleu de France), British cars were green (British racing green), etc. National colors were mostly replaced in Formula. Unlike most other teams, Ferrari always kept the traditional red but the shade of the color varies. From 1996 to 2007 Ferrari F1 cars were painted in a brighter, almost orange day-glow to adjust for color balance on television screens. The original Rosso Corsa may appear almost dark brown in older television sets. The Rosso corsa shade of red made a return on the F1 cars at the 2007 Monaco Grand Prix, possibly in line with the increasing market presence of higher quality high definition television. Rosso corsa is the red international motor racing color of cars entered by teams from Italy. Grange Project department customized a garage in a stunning place by using this red in a made to measure wall unit. Compositions from GRANGE make personal design possible and dreams come true! Manufacturing fine French furniture since 1904, Grange uses its 110 years of experience to redefine the company and acquire a fresh image in keeping with the brand’s values: respect for authenticity, savoir-faire and emotion. Grange is now a Maison de Décoration and ambassador for the French art of living, designing and creating interiors with an emotional impact. Maybe we can only dream of having a Ferrari in our garage but we may definetly  have a piece from Grange in the rosso corsa finishing in our homes! 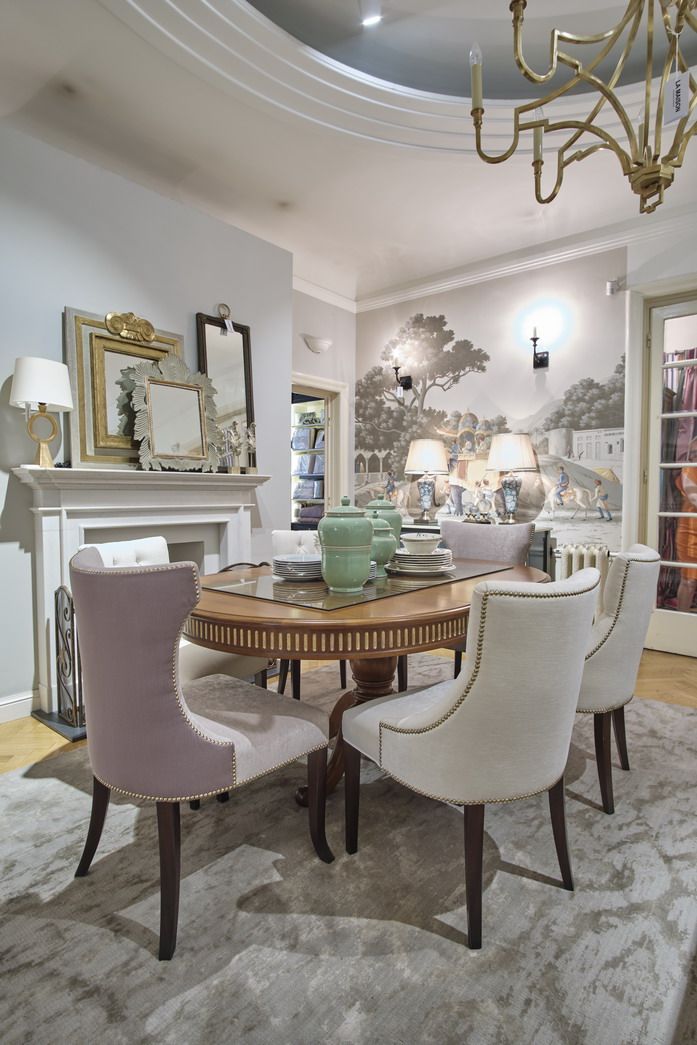 We are perfectionists also when it comes to our sh

Cabinetry taken to the next level- the entire kitc

Thank you @ohda.ro for the Best Bespoke Furniture